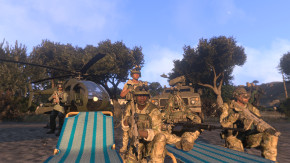 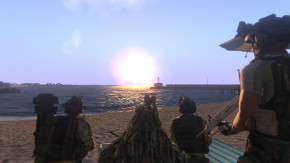 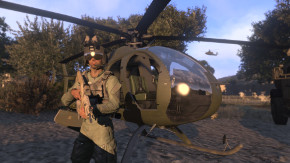 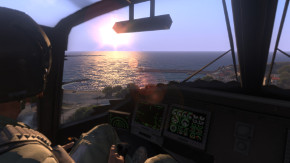 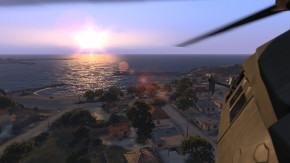 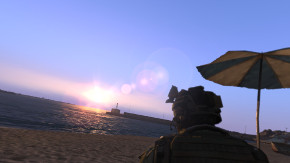 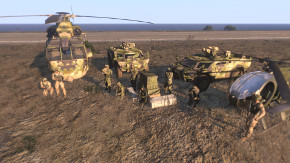 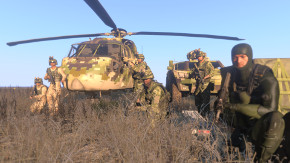 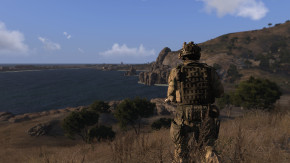 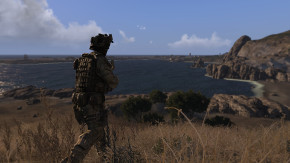 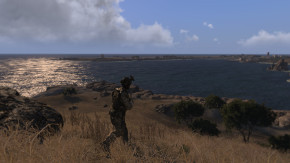 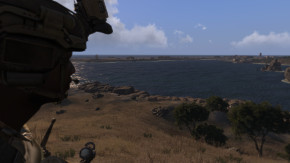 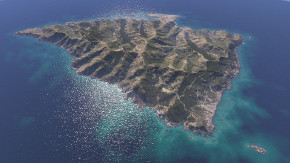 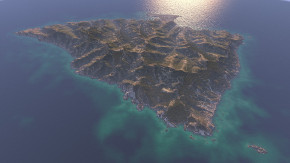 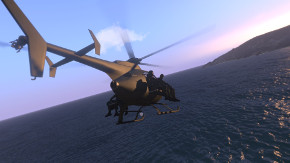 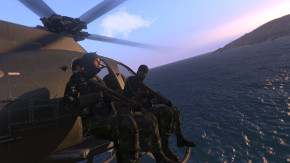 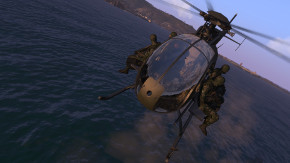 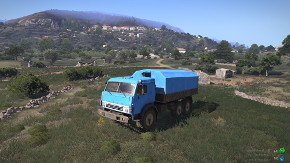 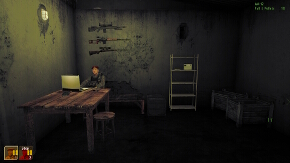 Okay guys there seems to be a lot of confusion about what is Wasteland. Let me try to explain it from my perspective as guy who developed Wasteland for past 4 months and keeps working on it. Wasteland is idea and mission originally developed by TAW_Tonic. Me (Sa-Matra) and my friends discovered it mid-June and really liked it, even completely stopped playing DayZ in favor of Wasteland. However we thought that Tonic didn't update it enough and we decided to give him our input and even offer our development helps but didn't get any response. Updates were pretty rare and once we had almost whole week of server crashing 15 minutes after start which didn't let us play at all. This was a turning point and we decided to make our own version of Wasteland. At the time Tonic hadn't released Wasteland to public and there were no server-side available in public (code responsible for generating stuff, all side missions, etc.) so I started coding it from scratch. It took me about two weeks to make brand new server-side as well as I added many and many features and improvements into original Tonic's client-side. ("Rotate the object" was first thing that I added since I loved making bases) Our first public server (ARMA2.RU -Wasteland Sandbox-) opened in first days of August. From that time on popularity skyrocketed as i continued to add new features to Wasteland. Here are some of most important ones: Later Tonic released his server-side to the public and new Tonic's Wasteland servers started up. One most notable one was Marker's modification which included my icons over head which was included in his mission with my permission. As well as borrowing some changes from us, Marker also added few other great features like static machine guns spawning randomly around the map and more detailed info about mission which included time before mission starts and exact info what vehicles will appear on the mission. Then 404games instead of making their own Wasteland they copy-pasted my entire mission without permission but since my server-side wasn't available they took it from Marker. Not only did they take all the features that I made without asking, they also didn't give me any credit what so ever and even more they refuse to credit me as author, coming up with stupid excuses that look like "we changed text and therefore its not your feature anymore" or quote to my request to credit me as author:

Changing some of the wording of the strings and dialog design to differ from yours but otherwise actual working code of our team-kill punish system is different, so no.

Changing variable name from publicVar_teamkillersList to pvar_teamKillList makes it a complete rewrite according to 404games. List of their bullshit excuses\lies can be continued. Not only they stole my code and try to pass it as theirs, they also distributed it to everyone, claiming themselves as only developers after Tonic. So to the conclusion of what current Wasteland is and who made it: The shame list consists of thieving 404games who completely don't respect other people's work and time spent on development and testing. Why am I writing all this? I never really looked for recognition or something, the only thing I truly care about is making a great enjoyable mission which I did for past 4 months, I just wrote code and enjoyed playing it on our servers. The reason of my concern is that my code is being taken and perfidiously presented as their own. Thank you.

Welcome to the new Site! Hope you enjoy it. Stay tuned as many new updates and features are in the works. If you require any assistance or you would like to provide feedback to our team, please visit our forum. Make a post or PM a member of staff.

We've released Version 13 of Wasteland to a few test servers, this resolves bugs with base building objects and minor fatigue changes.